Most dogs are playful and loyal animals, which is why they are among the most popular pets in the United States. However, not every dog is safe to be around. It can be a scary situation when you are out in the neighbourhood and encounter an unleashed dog. This is because you do not know the dog, and there are chances it may attack you.

Most people do not know what to do when facing a scary, unleashed dog. This makes them vulnerable to attacks, as one wrong move can cause the dog to injure you. On the other hand, you should not have to worry about dogs attacking you whenever you are outside. A Rochester personal injury attorney can help you seek compensation in a dog bite injury case.

How should one react to an unleashed dog?

Rochester dogs are territorial animals. If you enter an area that a dog considers its own, it may act aggressively. If you see a dog growling, barking, raising its fur, or baring its teeth, you must know how to react to the situation to avoid injuries appropriately. Here are some tips you should follow.

The dog is already on the verge of attacking you. You do not want to further worsen the situation by doing things that aggravate its anger, such as screaming, running, or attempting to hurt the animal. When you encounter an aggressive dog, remember to stay calm. This will allow you to think about your next move and minimize the risk of an attack.

While it is understandable that running is the first thing that may come to most people’s minds, it is a terrible idea and can land you in the hospital. Dogs have a prey drive which makes them want to attack someone running away from them. It is best to slowly start walking away from the dog but never turn your back to them.

Yelling can further provoke the dog and make it think you are about to attack them. This can cause it to attack you back. Try using soothing tones to avoid making the dog more aggressive than it already is. Using a firm voice to command the dog to sit or stay in one place can also help.

As you try to back away and calm down the dog, try finding objects nearby to use as safety shields. If you are carrying a bag, umbrella, or a similar object, hold it in front of you to defend yourself. Pay more focus on protecting your head and your face.

Drawings Used in the Construction Process

Benefits You Can Get When You Buy Instagram Followers 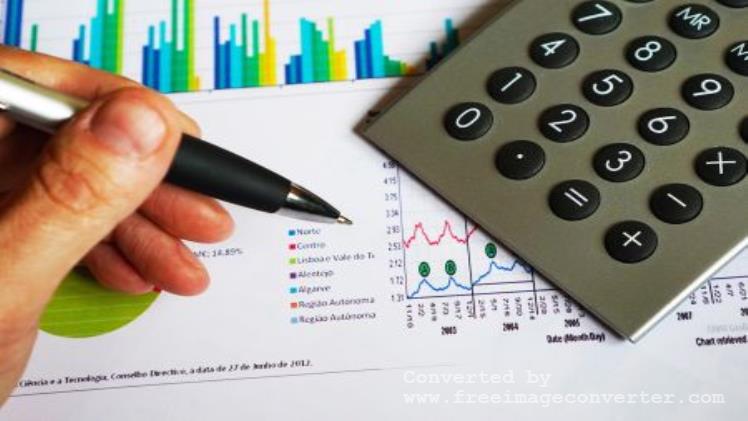