In my opinion, there are two different ways to going about inventing your own smoothie recipes. You can follow my guideline, which is to “look around, see what’s in the fridge and cupboards, and mix some stuff together.” In other words, ‘MacGyver it.’ Or, you can follow a more conservative guideline, which is “less is better.” I prefer a mix of fruit and green.

So, I’ll add a little bit of both. I generally start with a mango or a banana. They are both solid base fruits; they can sweeten up flavors that aren’t sweet, and they can mask the flavor of smoothie items that might be bitter or have a taste that you don’t like. When I add my greens, I use those that aren’t too heavy or bitter. Two of my favorites are spinach and book Choy because they don’t taste offensive when you mix them together.

If you put mango and kale together, you’re going to taste the kale; but, if you put mango and spinach together, you really won’t taste the greens. So, using lighter greens are really nice if you’ve got a picky palate. In terms of what you should add—if you’re going by my guidelines for making different elixirs, just experiment! One day I was putting together a smoothie, and I decided that I was going to start with some mango.

I added some cilantro, which I love. (Cilantro is another good green to put into the mix.) I added a lemon, some spinach, and book Choy. I put in some coconut water as a test, and then I said to myself, “This isn’t enough!” So, I dug around the refrigerator and found some ginger. I popped the ginger in there, and man, the ginger brought my concoction from great to amazing.

So, I recommend that you just try different things. Don’t be afraid. You might waste one batch, but you might also make something that you will put in your arsenal of recipes forever! And, if you do waste it and make something that is awful, choke it down as punishment so you’re not as careless the next time! 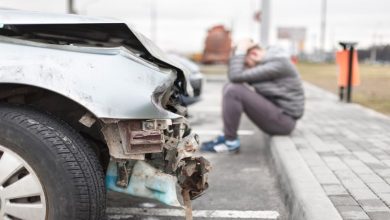 Things to know before hiring a Seattle pedestrian accident lawyer

How medical cosmetology Can Be a Great Choice for Patients 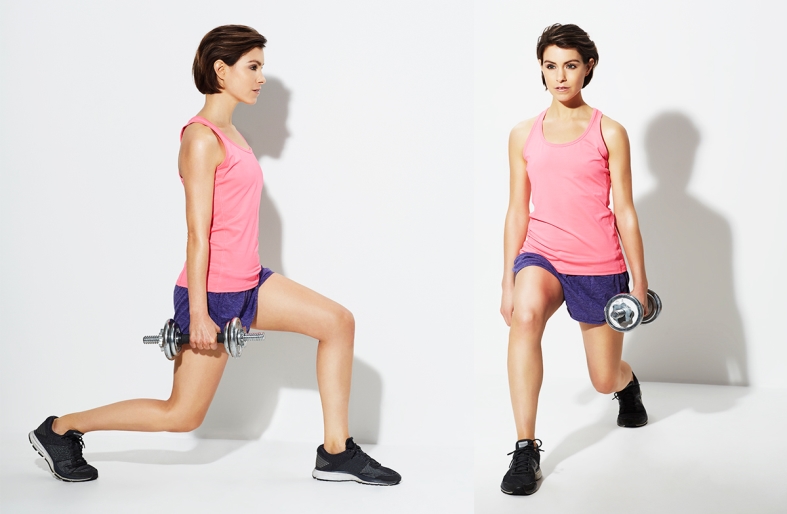 Jump with heels and knees together while raising heels toward gluts 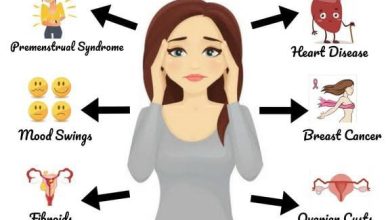