The construction of the modern hospital is regulated or influenced by federal laws, state health department regulations, city ordinances, the standards of the Joint Commission on Accreditation of Healthcare Organizations, and national and local codes (building, fire protection, sanitation, etc.). These requirements safeguard patients’ privacy and the safety and wellbeing of patients and staff, and control cross-infections.

The popular ward concept of the mid-nineteenth century is no longer permissible, and today hospitals have mainly semiprivate and private rooms. Although permissible in most states, four-bed rooms are seldom used. The changing emphasis from inpatient to outpatient service and rapid advances in medical technology have focused recent facility planning activities on medical ancillary expansion and freestanding outpatient centers. Developing separate or freestanding buildings has allowed hospitals to minimize the financial impact of restrictive hospital building codes and regulations.

However, the rapid expansion of nonhospital-based and independent ambulatory care facilities slowed substantially beginning in the late 1980s as a result of changes in reimbursement rules, deteriorating rates of reimbursement, and an overall decline in the economy. Hospital failures increased, as did bed closings. In addition, there was an increase in federal and state anti-kickback and safe harbor regulations that dampened the enthusiasm for joint ventures for nonhospital-based facilities. The early 1990s and beyond place the hospital in the position of being only one component in the evolution toward organized delivery systems and other provider networks.

This trend, and particularly the emphasis on ambulatory care, continues in the twenty-first century and is 496 T H E H ISTORY OF H OSPITALS 57915_CH12_Final.qxd: Wolver 3/22/10 10:59 AM Page 496 likely to continue for decades. In fact, hospitals in the future may be the subordinate organization within the emerging organized delivery system, replaced by a corporate enterprise with responsibility for operating a large system.

In the future, and as a new generation of healthcare system executives replace the hospital executive, the role of the hospital may be narrowed to serve patients with complex problems, or those with no financial or insurance capability to be cared for at home or at nonhospital provider organizations. Inpatient care will diminish with continued advances in medicine, and hospitals are likely to downsize.

Simultaneously, ambulatory and doctors’ office care will increase. The hospital, particularly compared with its earliest days, will play a very different role in the future as part of an integrated collection of providers and sites of care 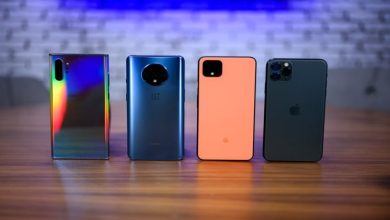 A GUIDE ON THE LATEST PHONE RENTAL OPTIONS 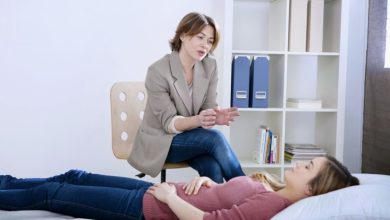 Hypnotherapy or Hypnosis is one of the psychotherapy treatments. 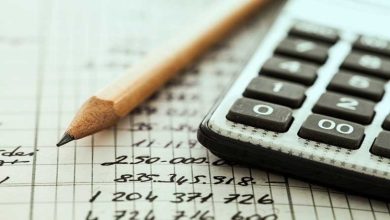 Moving cost calculator: why is it a must-have took?