Okay, “the short answer to this question is an absolute “yes”. Vape juice is safe as long as you don’t, well, drink it and you get it from a legitimate manufacturer. In the early days of vape technology, back when it was just called “E cigarettes” or similar terminology, there were quite a few unsafe technologies out there usually from unlicensed to Chinese manufacturers. This was a very different time, and it was a time when everyone had a very different trade relationship with China than is enjoyed now.

It’s no small secret that cigarettes are highly frowned upon as are other uses of actual tobacco in the modern world. This actually started in the 80s and 90s, when people discovered that secondhand smoke was killing people left and right. People aren’t wrong in vilifying secondhand smoke, it is extremely hazardous, and it is destructive to the environment as it permanently stains in ruins fabrics, paint and is very bad for electronics.

However, since the beginning of the twenty-first century, people have been giving people the stink eye for smoking even when there is no one around to directly be impacted by secondhand smoke. This is because smoking is extremely bad for you. No, really, it is fatally toxic. You know the symptoms that smoking can cause, but you may not be aware of why it causes the symptoms. The truth is, cigarette smoke is made out of ash and carcinogenic compounds, as well as the oils released when the tobacco is burned. That ash and thus carcinogens are extremely poisonous. Nicotine is toxic in high doses, but the amount of nicotine in a cigarette or a vape is actually pretty harmless albeit very addictive.

So, what’s in vape juice? It’s really comprised of only three basic components, components that have existed on their own for pretty much a century, components that we know the medical ramifications or lack thereof. It uses a glycerin base, this usually being either vegetable oil or propylene glycol, two very harmless compounds. It also utilizes an alternative source of nicotine, generally called salt nicotine, which is in and of itself also quite harmless if equally addictive to the nicotine and tobacco. This version of nicotine has been used in patches, gums and other quit assist products for fifty years. Finally, it also contains some form of artificial flavoring, one that will be FDA approved, or approved by a similar body in Australia or New Zealand.

There are other benefits to using a vape, such as wildly varied flavor options, a lack of nearly as much nasty waste from ashen cigarette butts, no secondhand smoke or persistent odor, and nothing burning meaning that there aren’t any fire risks.

If you are already using vapes and are looking for a better way to buy your favorite, or you’re interested in switching to vape juice in Australia for a healthier lifestyle, Shosha is your number one source for all of the popular brands and flavors, at a price put a smile on your face! 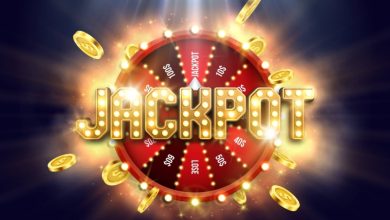 How To Solve [pii_email_6b2e4eaa10dcedf5bd9f] Error In Simple Steps 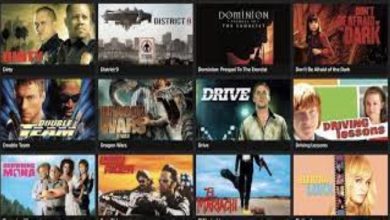 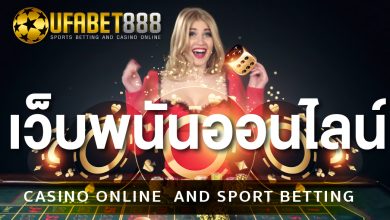