Achievements – a goal aimed for and, when accomplished, it sets the target for another record. In the property market also, there seems to have been a record high in average house prices over the last nine months! Despite some predictions to the contrary after the pandemic, UK house prices have increased steadily, as estate agents in Sittingbourne will confirm. It depends on the location as well – in some areas, like South East England, the growth has been steady. Although property prices in London have not increased as much as in other areas, there has recently been a hike there as well.

Despite the economic shock caused by the pandemic and rising inflation, UK house prices have continued to increase. We take a look at a few causes for this.

Lack of supply:  The demand far exceeds the supply and the imbalance between the two is one of the main causes of the soaring house prices. Quoting from an authority in Halifax, “The story behind such strong house price inflation remains unchanged: limited supply and strong demand, despite the prospect of increasing pressure on households’ finances.” During the lockdowns, house construction fell to its lowest level. Besides this, lack of space, environmental problems and an increase in population are making it difficult to meet the target of supply against the demand.

Speed of sales:  Properties are selling quicker – comparisons of sales in April showed that, three years ago, it took double the time to sell than it did this year. With the increased speed in sales, the demand rises which in turn leads to higher prices as well.

Chain-free sales:  It has been reported that a high percentage (nearly ¾) of buyers in 2022 have been chain-free, without a home to sell. This has led to an increase in the number of homes bought by first-time investors and buyers. Since transactions with chain-free buyers are quicker and usually lead to completed sales, many sellers are looking for such buyers.

Affordability:  According to the BBC, “Prices are being pushed higher by robust demand, limited supply and a strong jobs market”. The labour market is growing, with many job vacancies and a fall in unemployment. Additionally, during the lockdowns, with decreased spending, some people built up a tidy sum of “unexpected savings” which have enabled them to put down house deposits. The government wage support schemes and the 95% mortgage scheme have made it easier for new buyers. Also, with having to work online from home at the time of the pandemic, the whole lifestyle changed including priorities for accommodation. Although the “race for space” with larger accommodation and outdoor areas is still there, with the job market improving and resumption of working from offices, flats and apartments in cities is also becoming popular.

Base Interest Rate:  Although the Bank of England has raised the base interest rate, and it will be more difficult for new buyers, some property experts say that the increased rate will not have an impact on house prices. The interest rate is still comparatively low and affordable mortgages are still available.

Ban on ground rent:   The government’s ban on ground rent charges comes into effect soon. “From 30 June 2022, anyone buying a home on a new long lease will now be freed from these annual costs, helping homeowners manage their bills as they face the cost of living increases.” https://www.gov.uk/government/news/future-homebuyers-to-be-freed-from-expensive-ground-rent-bills-on-30-june

Buying against renting property:  There has been a shortage of rental homes and rent rates have risen. This has caused some people to compare whether it is more feasible to buy a property since the cost of renting in some areas is almost the same as the cost of taking out a mortgage! With the benefit of owning a property and having it as a good security investment, many people are opting to buy rather than rent. This, in turn, leads to a greater demand for property and increased house prices.

Homeownership:  Unlike in Europe, which is more of a renter’s market, in the UK, owning a home is one of the main achievements in life. Despite adversities, the culture of homeownership is deeply defined. This again leads to more demand and higher prices.

Conclusion:  For the time being, the UK house prices are at a high. What the future will bring is unpredictable. With inflation rising and living expenses becoming heavy burdens, it may become too expensive for people to step on the property ladder, which may lead to a slowdown in demand. However, another authority feels that while there will be a dent eventually, “for the time being prices continue to be driven up by supply bottlenecks which will take some time to be resolved.” We will have to wait and see whether new records in UK house prices will be attained or if the current record of over nine months will remain on top! 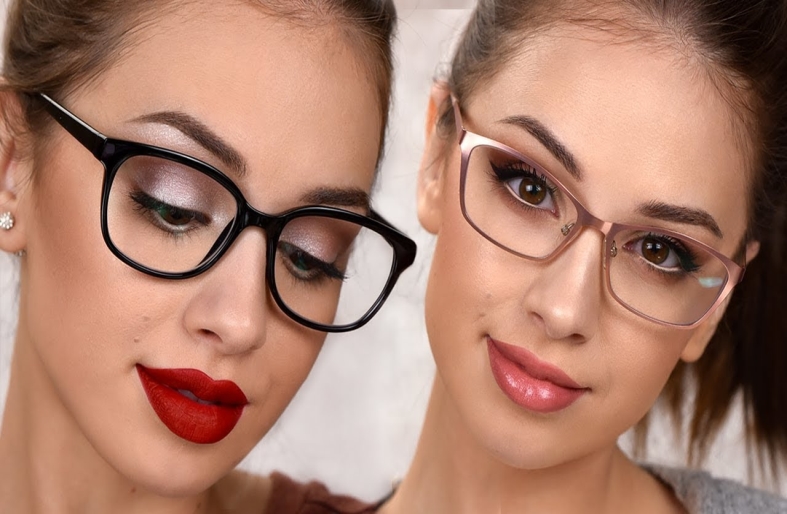 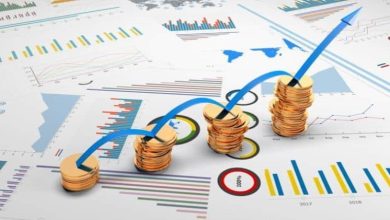 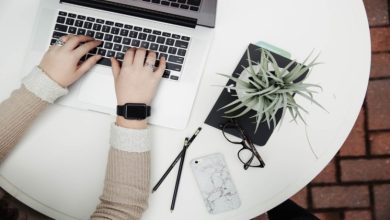 4 Mistakes That Can Easily Kill Productivity