I will never forget my first VR experience. I was walking through the field and saw a small hut near the pond. Inside the hut, there were a group of friends. They stopped chatting when they had seen me because I was like a Gulliver compared to them. They were like midgets. And instead of coming inside and talking to them, I transferred into another reality.

To have that immersive experience being inside virtual reality is totally unforgettable. I thought that VR would be a completely new era of human connection. But what happened after?

Let’s do research about VR history and its way of developing through the past decades. In the end of the 20th-century designers and developers wanted to create new ways of exploring the world behind the screen.

The needs of culture and humanity were the main reasons for technological development in the late 80th. Few engineers created the first VR prototypes – virtual office space and environment.

Consequently, the hype around VR and its promotion were rapid. In 1990 some giant hi-tech companies hosted a conference to demonstrate new technology. Hundreds of people attended this event because they wanted to be the first to try new technology. Sadly, the technology was not only huge but also costly.

In the beginning of the 90s VR became very popular among game and web developers. And designing three-dimensional computer graphics was inextricably linked with it.

But after everything disappeared. So what happened?

Later in 2012 one talented engineer Palmer Luckey launched a new company to recreate this technology but in a cheaper way. Two years later Facebook made a $ 3-billion deal with another high-tech company because Facebook owners wanted to integrate this modern technology into their social network. So people could not only text their friends but imagine they could really see them! They even launched a game on their platform that used VR.

When I tried this game for the first time I was both impressed and scared. Because I could stop thinking that they use personal information to make the space look more real. Later I realized that VR could be very useful in education. Students will definitely like the idea of an immersive classroom. If we are on the same wave, and you are looking for a prominent VR developer team to facilitate your educational project, check these guys.

But where is VR then?

Now all of humanity is stuck at their houses because of the pandemic. A lot of companies and employees started to work remotely. Students have to study remotely. People are using all the on-live services (Zoom, Skype, and many others) very actively.

A new game called Animal Crossing was launched at the very beginning of the pandemic. In this game you can create your own perfect world and immerse yourself in it.

But the question is still here, where is VR?

Now, when the VR industry has so many opportunities, why has it still not taken over the world?

While the entertainment industry is everywhere (music, movies, TV shows, etc.) and they still don’t use VR technologies I think it’s one of the biggest VR failures.

First time I saw “Ready Player One” based on a book and directed by Stephen Spielberg I was upset and disappointed. Because this movie is about VR, but not inside the VR. That’s strange. Why didn’t we get an opportunity to watch this movie in VR? I couldn’t stop thinking about why VR missed this great opportunity.

There is an opinion that it could be unnecessarily expensive. But I consider that on the other hand, it could show us that VR is a new level of interactivity.

We can find many other examples of how VR could be used in the entertainment industry (just imagine how many movies and series you would like to watch in VR). Or just imagine a reality show in VR? Amazing, isn’t it? In 2015 New York Times tried to revive the popularity around VR by sending invitations to its subscribers to use VR app. But it failed.

I assume that VR is the only part of an interactive journey. All missed opportunities that were discussed above can show us that there is no big leaf but how many opportunities are waiting in the future? The market is not overcrowded yet. The most advanced companies now use VR in their projects. E.g. space engineering, robotics, microelectronics, modeling, and biotechnology. If you are looking for the niche to develop your start-up you have to pay attention to VR/AR or anyone else will do it instead of you.

Now, I’m going to my perfect island in Animal Crossing! 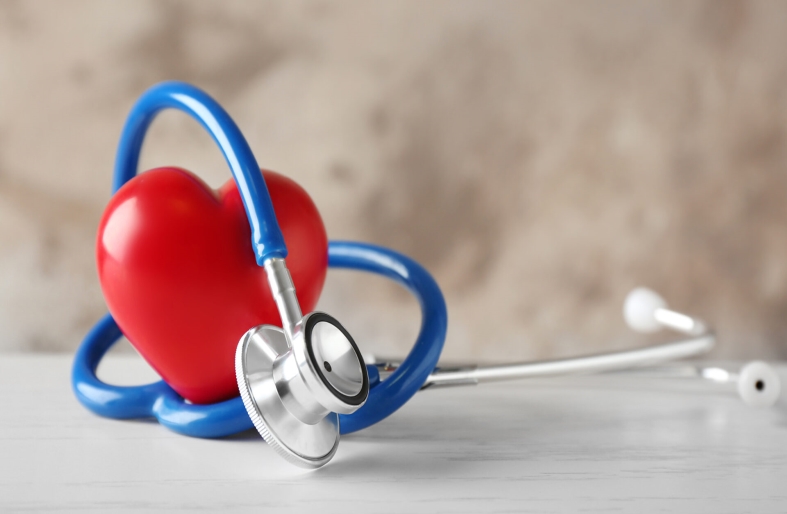 The Modern Hospital and Health Systems 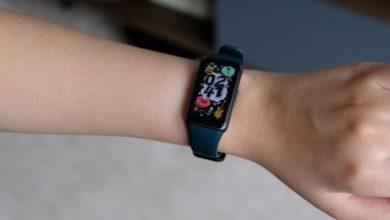 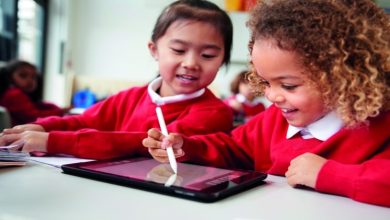 In the Field of Education, Technology and Morality are Intertwined 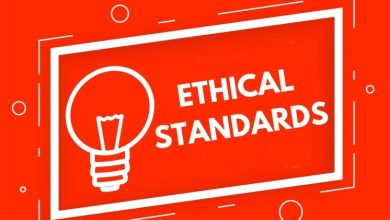 Standards in the Workplace