Anytime someone is damaged due to another person or business acting recklessly or negligently, personal injury claims can be made. A personal injury claim made by an individual against a government agency is also possible, albeit it is a little trickier. Generally speaking, the government is immune from legal action in some way, although they also frequently waive that immunity under particular conditions. Lawsuits against the state and other governmental bodies must, nevertheless, adhere to a number of stringent rules.

Any person who has been hurt in Oregon as a result of the reckless or negligent activities of a government agency or government employee should get in touch with a personal injury lawyer in Salem right once. Although proving liability in these cases can be challenging, a lawyer will work carefully to find the necessary evidence.

There is a statute in Oregon that waives sovereign immunity on behalf of the state and provides the possibility for a claim to be brought against the state if a member of its own staff or agents negligently injures a third party (Oregon Revised Statutes sections 30.260 through 30.300, section 30.265). A plaintiff may file a claim for personal injury against a public agency in Oregon if one of the following situations qualifies for the filing of such a claim:

It is important to note that when a government employee intentionally harms another person, the Oregon Tort Claims Act does not apply. An individual might be liable for your injuries depending on the circumstances surrounding the accident if they were negligent.

The Oregon Tort Claims Act enables citizens to bring legal claims against the county, municipal, and state governments of Oregon and their representatives.

In Oregon, you have 180 days from the incident date to claim a government body. The claim must be made within a year of the death if it involves wrongful death.

In accordance with the Oregon Tort Claims Act, compensation can only be awarded up to a certain amount. These amounts are published by the OSCA every year. Municipal governments have lower caps on claims than state governments, and different caps limit a person’s recovery against them. 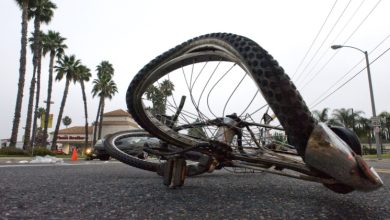 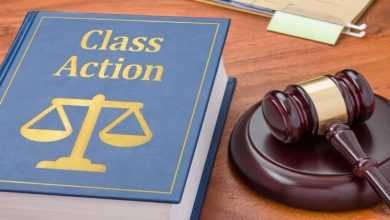 How to Strike a Deal with an Insurance Company for Personal Injury Settlement? 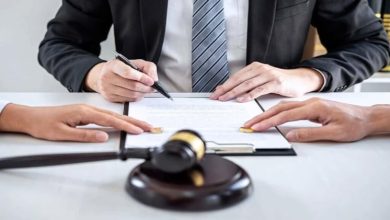 Discover the many benefits of hiring a divorce attorney in Kenosha 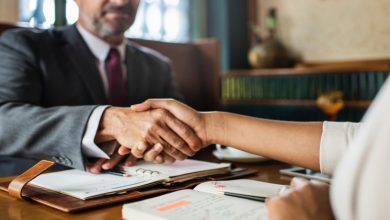 How Does a Lawyer Help You Create a Trademark for Your Business?