Formula 1 is a fascinating sport that is easy to fall in love with, especially if you love fast cars. As a beginner, you may feel out of place when people discuss fast cars, drivers, or motor races, but there is nothing to worry about. Here you will learn more about formula one, which will set you on your way to becoming the number one fan.

Formula 1 refers to the fastest motorsport in the world. It is a series of races of the fastest single-seated, open-wheel, open cabin four-wheeled cars held at various venues worldwide. The name formula is derived from the set of rules the drivers, constructors, and mechanics of the car have to strictly comply with during their tenure in formula 1.

When auto racing first started, there were no limitations in terms of the size and power of the cars. Consequently, races became unequal, with cars with more power and large sizes outpacing the smaller ones. That also created a dangerous scenario whereby some participants got seriously hurt. When motor racing resumed after world war 2, FIA, the sport’s governing body, established a set of rules that dictate the size and power of racing cars, creating an even field for the participants.

The word one is derived from the grading FIA issues racing tracks, drivers’ licensed and approved cars. The one also differentiates street car racing and indicates that it is the ultimate formula racing.

Since formula one is all about cars, you would like to know more about them. Formula 1 cars are intriguing pieces of machinery, and a lot goes into their construction which is why the constructor’s championship is held after each racing season. According to Graeme Servantes, a car enthusiast and formula one fan, formula one cars have evolved significantly over the years, and the modern ones are more manoeuvrable and safer.

The dynamics of the cars have improved, and electronics have been creeping in gradually over the years. As a result, drivers have better control of the cars hence better speeds and fewer accidents.

Formula 1 cars are designed to provide the least resistance as they cut through the air. That means they are aerodynamically designed, a feature that helps the cars get a better grip on the tarmac, consume less fuel, and achieve more incredible speeds. Thanks to their aerodynamic design, formula one cars have a speed greater than an airline at takeoff. However, the wings and diffusers of the car facilitate a downforce that presses the car down upon the track. Otherwise, the drivers would have less control of the car because of the airlift.

Formula 1 drivers have high stamina and good reflexes because the sport is very demanding, both physically and emotionally. They dedicate much time to keeping fit and maintaining their well-being. Many drivers end up losing weight at the end of the race due to the energy they spend concentrating on the track and working on the brake and throttle pedals.

The formula 1 2022 season will feature 23 races that formula one fans eagerly await. 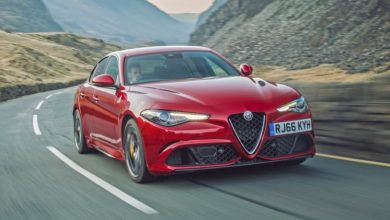 The Best Cars with All the Reputation 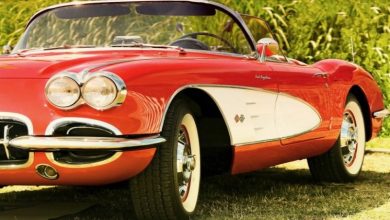 Tips for renting a luxury car 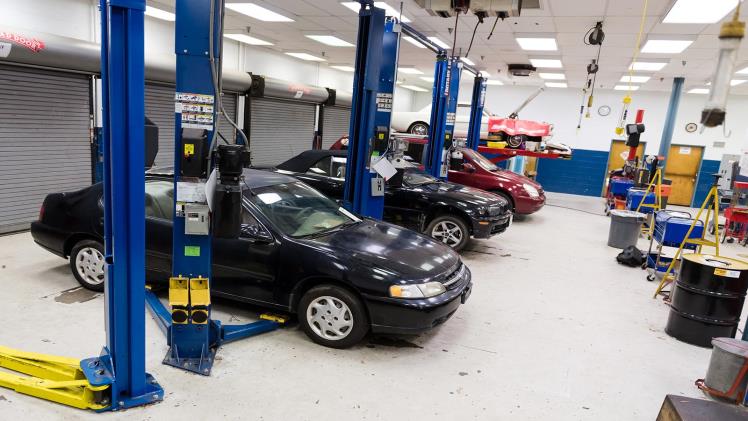 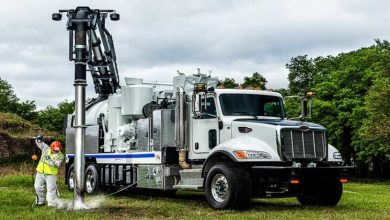 Is hydro excavation good for the environment?