Many people recognized Robert Kraft as the owner of the New England Patriots, a National Football League team. While that is the case, the business mogul has a more extensive lineup of ownership than just the NFL team. This 80-year-old continues to build strong businesses, some from the ground up and others through years of smart investment decisions. Take a closer look at his ownership ties.

He began earning money long ago by selling newspapers near Braves Field as just a kid. That’s the location the Braves played at before they moved to Milwaukee and after to Atlanta. He attended public schools and later entered Columbia University. He was accepted into Columbia with an academic scholarship. He later went on to Harvard Business School, graduating in the class of 1963. That’s when he got his first start at a career.

Robert Kraft began his career by working for Rand-Whitney Group. The company was a packer and packaging company owned by his father-in-law. In 1968, still young and fresh, he gained a controlling interest in the company. The company performed well and helped to build his portfolio from the start.

How did he end up owning the New England Patriots? The journey started in 1985 when he first purchased an option on the land that was located around Foxboro Stadium. Three years later, the stadium itself was in bankruptcy court, leading Kraft to purchase it. In 1994, he took the next step which was putting $172 million into the purchase of the NFL team itself. The previous buyout offer for the team was just $75 million. There’s no doubt his ownership changed around a fledgling football team and the region around it.

Kraft started the New England Revolution, a Major League Soccer team, in 1996, along with his family. The team was a standout in the league, reaching the MLS Cup 5 times in its first 20 years. The Kraft website claims the company helped support the development of the entire league at that time.

The Kraft Group also owns Gillette Stadium. It is home to both the NFL Patriots and the MLS team that the company also owns. The stadium, located in Foxborough, Massachusetts has a seating capacity of over 65,000 people. The prior stadium was small and lacked any special features becoming necessary in professional football. After years in development, Kraft worked to build the new stadium in Foxborough and paid 100 percent for the construction costs of the stadium.

In 2017, Boston Uprising was founded. It was a completely new type of team, but one with significant potential. It was an e-sports team that was a part of the Overwatch League. Kraft founded the team along with help from his son. They set out to build a championship team, something they believed the Kraft franchise name demanded.

The company has created and supported numerous organizations and smaller subsets throughout the years. The Kraft Group is a diverse holding company for many of the business interests that Robert Kraft, along with his family, have taken on and continue to pursue.

Much of the success of the Kraft Group comes directly from creating long-term relationships and networks. The company (in each of its components) is built on a high level of integrity, the company states. They believe that integrity is one of the most important values of strong business success as well as the foundation for giving back to the community as a whole.

While focusing on Robert Kraft and his business ventures is important, it is also essential to recognize the various organizations he supports and has founded throughout his career. Through years of commitment, he has worked to support numerous nonprofits and causes, along with many charities. These are typically focused on areas of education, women and children issues, and healthcare. The organization has also long supported youth sports.

Robert is also a Trustee Emeritus of Columbia University and of the Dana-Farber Cancer Institute. He also supports the Apollo Theater, Boston College, and Carnegie Hall with routine donations.

A diverse business owner with a strong love of sports, Robert Kraft has made a name for himself that stretches well beyond that of the New England Patriots. Still, this is what many people recognize him for today. 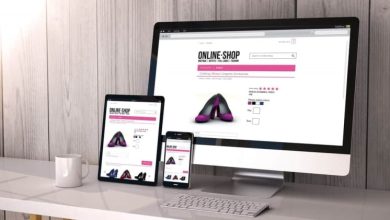 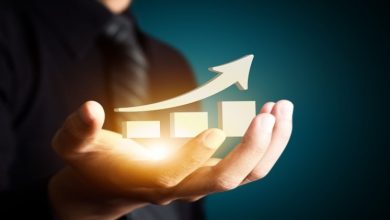 What to Consider In Business Growth and Development? 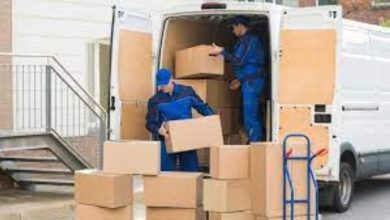 Why Do You Need Professional Movers and Packers? 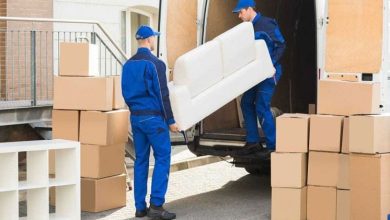