Modern-day roulette remained more or less the same as the time it was invented. It’s one of the favorite casino games played by a lot of people these days. What’s interesting about roulette is that it’s quite unpredictable but different betting strategies allow players to overcome this challenge.

Nowadays, you can find out more about these strategies on websites, such as roulettestrategy.com. Different roulette game types have different bet types as well. This allows players to bet on numbers, groups of numbers, colors and so on.

However, in order to understand how a roulette game works, you must look at the history of the game. The game itself has undergone many changes but the rules have remained pretty much the same. The roulette wheel, on the other hand, is a different story altogether. With that in mind, here’s a brief history of the roulette game.

The very first game of roulette was introduced in 17h century France by Blaise Pascal. He was an inventor looking for ways to create a perpetual motion machine and roulette was a byproduct of his research. The roulette game is actually a hybrid of a gaming wheel invented in 1720 and the Italian game of Biribi.

The roulette game became an official source of entertainment in 1796 in Paris. It was mostly enjoyed by the French nobles. The roulette wheels in 1790 France had red color for single zero and black color for double zero. The green color for zeros was introduced in the early 1800s to avoid confusion.

The evolution of roulette

In 1843, Frenchmen François and Louis Blanc introduced a single zero roulette so that they could compete against casinos that had double zero and traditional roulette wheels. They headed to Germany because gambling was made illegal in France at the time.

Roulette even made it to America by European settlers. However, casinos in the U.S. were unhappy with the 5.26% advantage so they decided to further increase that advantage. Therefore, American roulette at the time had zero, double zero and the American eagle slot as a sign of their liberty. This actually increased casino advantage to 7.69%. With very low payout odds, people in the U.S. quickly lost interest in the game.

By the early 20th century, gambling and casinos, in general, were illegal in most parts of the world. The only notable casinos that were allowed to operate were in Monte Carlo, Europe and Las Vegas for the U.S.

It wasn’t until the 1970s that gambling became legal and casinos started to flourish all over the world. In 1996, the very first online casino opened providing full service to customers, including online roulette. Today, there are numerous land-based and online casinos that offer all types of roulette games.

Modern technology even made online live casinos possible. Since casino games are much more available and easily accessible all over the world, roulette is becoming popular once again. That said, both offline and online gambling is much more regulated these days.

What started as a science project ended up becoming one of the most popular casino games today. Roulette is certainly a fun and entertaining game to play, which is why so many people these days play it. The availability of brick-and-mortar and online casinos has made roulette famous once more. Even though roulette rules have undergone a lot of changes over the years, the game itself remains pretty much the same. 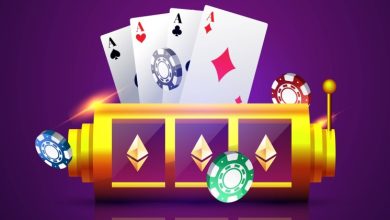 Why You Should Try Ethereum Slots 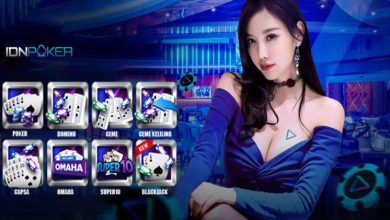 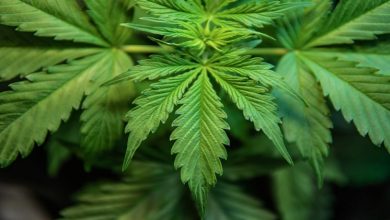 How Cannabis Influencers Are Dominating The Online Marketing World 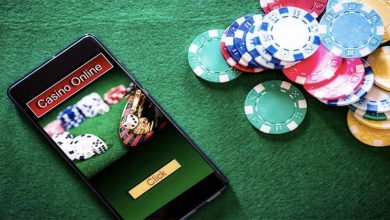 What Are the Benefits of Online Casino?